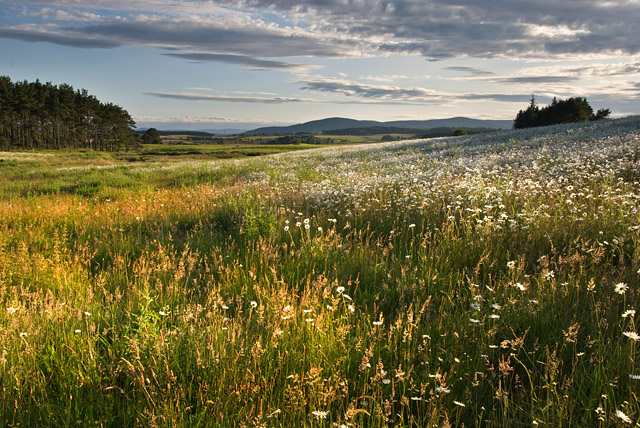 When I spent time with my grandmother in McAdoo, PA, I found myself speaking with that inflected “yous” that meant “you.” As a student at Wesleyan University I was very open and even funny.  I spent some time in the Philippines as a child, and still retain some native culture style naturalness. At home, I yearn to bake and knit. Each of these places and the people who inhabit them constitute a solid core of my personality.

People I work with describe being multi-cultural, or of being mixed races; or of having a variety of racial and class affiliations.  In addition, some people very strongly believe themselves to be a part of their landscapes, like farmers or rangers. Others claim that they belong to the sea, while some insist that they are only mountain or city people.  Still people point to relationships, historical events, and memorable moments in their childhoods that mark their sense of self.

The increasing complexity of society has changed the concept of identity. At one point in time, like when I was a very young child, my grandparents defined themselves by the work they did in the town where they lived; they knew everyone by  family.  Many theories of identity derive from a sense of identity that is stable and fixed.  That is no longer true.  The world is faster and more connected. People have more than one identity. They derive those identities from many different contextualizing communities that may not even overlap.

How does a person know who they are? These days, identity mystifies. Do you derive it from where you come from or where you live now?  Does it come from family, school, society, or even the land upon which you walk? As much as people yearn to locate an exact source of identity, the reality is that identity is defined by all of the above and more.

How we think about people and their development, therefore, has to change. Rather than a single emergence of personality from a coherent identity, people nowadays contain many identity nuclei that can be drawn upon in different situations. A true understanding of a person emerges from a consideration of how those internal nuclei work together.

There is an internal place that we all know as the source of our identity. I liken it to a field, a place where flowers grow, but where there is a shady spot under a tree, or a pile of rocks that collect the sun’s heat, or a humid muddy patch just by the brook.  Sit in any one of those places and it will evoke an identity organized around coolness, warmth or moisture.  The categories we use to define ourselves – race, class, gender and culture – beat in our hearts like the territories of an open field.  A psychological understanding of any individual considers the meaning of each place, each identity, and values the landscape that they collectively compose.