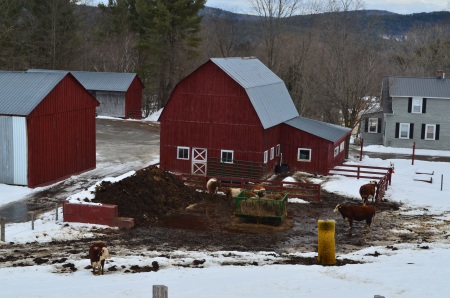 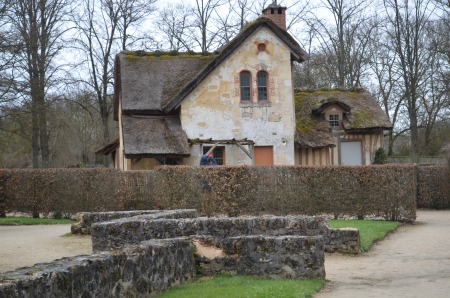 A mom stepping down the steps of her third-floor walk-up dreads attending the class parent meeting in another family’s Fifth Avenue doorman building.  An adolescent male doesn’t invite friends to his home because he doesn’t to be judged poorly because of his family’s wealth. Another young man won’t invite friends to his house because he doesn’t want to be judged poorly by his family’s lack of wealth.  A woman wonders what to wear to meet old friends so she won’t appear too rich. A man sits alone and silent at a cocktail party because he feels too poor.

These people experience status anxiety. Mostly everyone recognizes the tight squeeze of stress. Sometimes internal conflicts cause it. Or, dire circumstances can bring about the sweating and the palpitations. Status anxiety, however, specifically occurs when a person feels discomfort around others because of his or her socioeconomic position.

A less wealthy person can feel insignificant in relationship to a wealthier person. Or a wealthier person can have difficulty managing their entitlement or guilt. Race and cultural background certainly matter in status anxiety but class status cuts across those traditional demarcations of identity.

Despite the openness of a democratic society, changing status doesn’t come easily.  Real economic differences often come with distinct cultural and behavioral codes of conduct. Not understanding the unwritten rules can cause a person to feel shamed or to be shamed. Hierarchical demarcations turn multiplicity into cornerstones of embarrassment and discomfort for everyone.

As an emotional response to perceived differences in social position, status anxiety has complex ramifications. It impedes the movement between social classes that underlies healthy social growth.  At the same time the presence of status anxiety suggests an effort toward diversity. Any person trying to move between status can feel the tug of multiple worlds.

The first in his family to attend college, a young man barely knew what to say when his new classmates asked him what his father did. Their fathers worked for law firms and banks. His father, a driver, had a drug addiction and spent time in and out of prison.

They didn’t understand why he never came out with them. He felt embarrassed because he couldn’t afford the places they liked.

This man had to work hard at college; his friends took it easier because they had attended high schools that strongly prepared them for college.  They found him quiet and sulking; he couldn’t put all his conflicts into words. He envied, resented, admired and desired this world of comfort and ease. Yet, despite the hardship, craziness and problems in his childhood home, he loved the people he left behind there.

Status anxiety includes the experience of feeling deeply divided. Status anxiety implies awareness that differences exist between sociocultural groups.  It also suggests that a person can love in many worlds and see life through multiple lenses.

The very discomfort caused by having to juggle multiple ways of seeing the world can also create the flexibility needed to build a better society.

Honesty and empathy best remediate status anxiety. The tension between who has more and who has less arises from a democratic society that strives to transcend class stratification.  People who live in societies that reify rigid hierarchies don’t suffer from it. The paralysis of clenching discomfort that arises when encountering people who are differently positioned signals the hope and possibility of a society that at least tries to be open.